We’re adjusting to life with dog. 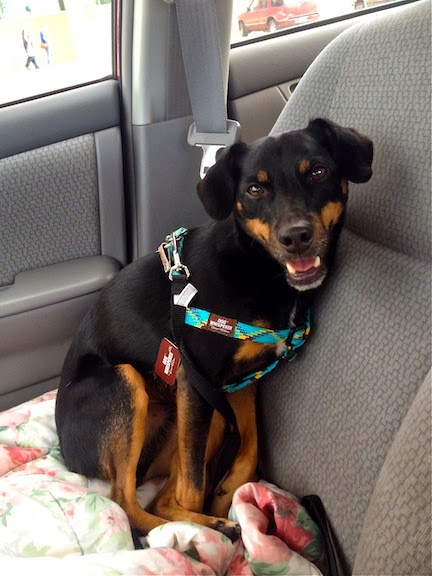 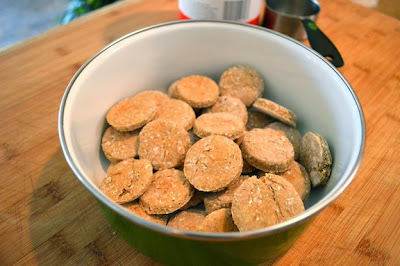