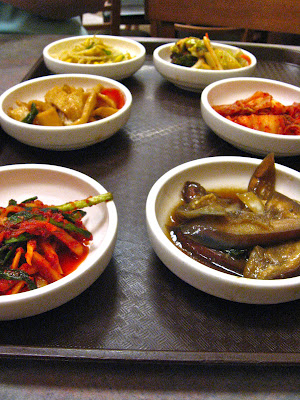 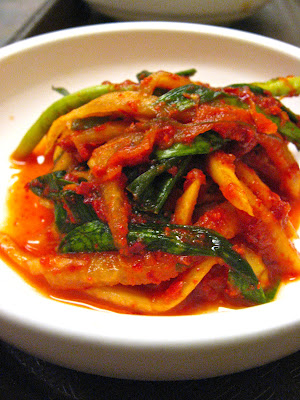 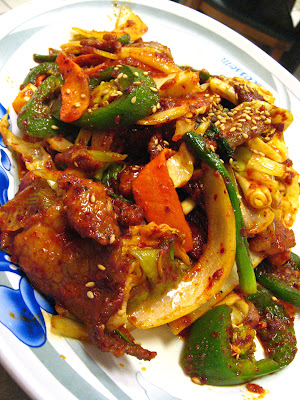 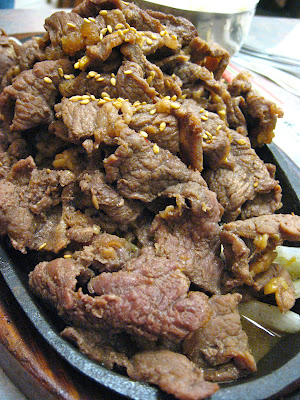 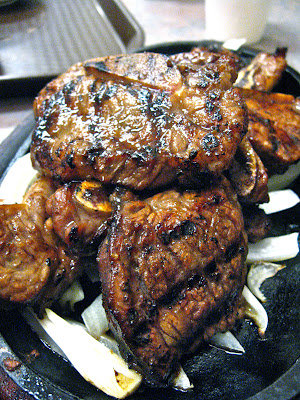 
Merry Christmas to those who celebrate. Christmas

Is @portilloshotdogs strawberry shortcake the best

The 15 layer 50 Shades of Cake is a ridiculous but