Driving to new places alone still fills me with anxiety. The payoff, though, is those moments where I find myself standing in the midst of something beautiful or staring at a landscape that fills me with wonder. Something inside of me feels like it grows a little bit bigger or something. I can’t quantify this feeling or put a monetary value on it, but it’s so worth chasing.

This weekend, I cruised down the Great River Road to Alton, Illinois and then to Grafton. Driving the Great River Road felt wild. Towering limestone bluffs lined one side of the road, while the wide river flowed along the other. The road was smooth and wide and the river curved and glittered. I felt like I was transported somewhere far, far away.

Motorcycles and fancy little sports cars passed me on the left. Soon enough I’d catch up with them around the next bend when I found them pulling off from the side of the road to take a photo or pause for a view of the river. We all had the same idea.

END_OF_DOCUMENT_TOKEN_TO_BE_REPLACED 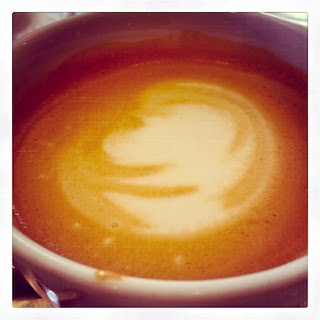 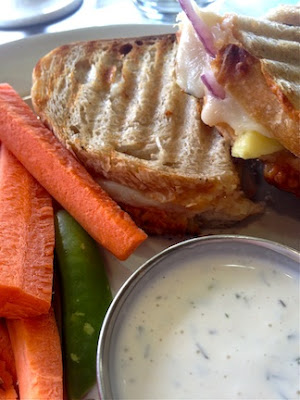 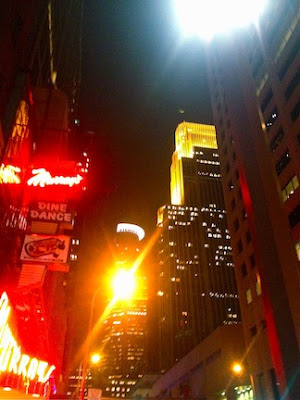 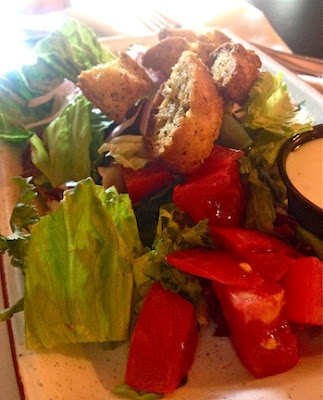 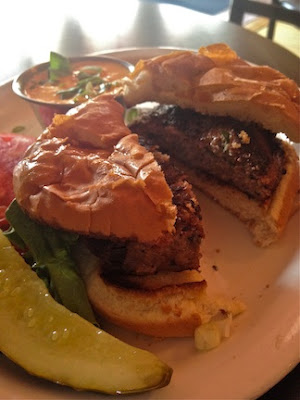 When I think of my mom, I think of her artichoke dip that the family clamored over during special occasions when it was served.

This past year, I brought this artichoke dip to an herbalist potluck, fearful that the dip would be shunned. Even though I placed this dip among quinoa salads, hummus, and homemade pickles, it disappeared within minutes. I replaced the onion and garlic powder with fresh equivalents.

Who doesn’t love when someone else brings a hot, mayonnaisey, cheesy dip to a potluck?

END_OF_DOCUMENT_TOKEN_TO_BE_REPLACED


It’s winter and my lighting sucks 😆 Anyway no

Adding a shake to the blog post same day 😆 At G