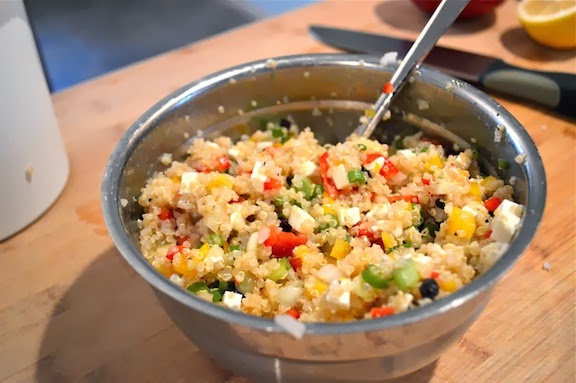 
Going to be saved by this soup subscription this w

Just wrote a blog post about my latest craving. A

We wait all year for this 🍂

Figured out what to do with the fancy crystal bowl

First time for everything