St. Louis is an incredible food city. Seriously, it is. There’s always a unique pop-up,  food event, or restaurant opening. Jake and I try to visit a new restaurant each week and feel like we’re just starting to scratch the surface of the dining scene.

A few weeks ago, the ALIVE Influencer Network hosted a “Tasty Takeover” of a weekly event called Venture Cafe that connects local entrepreneurs. This event was open to everyone to attend at no cost. The theme focused on innovation in food and beverages. Local chefs, beer brewers, and food media folks spoke on panels and shared samples. As a newish STL resident, I enjoyed the opportunity to learn and connect with others also interested in food.

You’ve probably seen me mention the ALIVE Influencer Network before. The women who manage this network not only help produce the ALIVE magazines, but also coordinate blogger events highlighting local businesses, such as an Easter egg hunt Eckert’s and a recent cocktail-making lesson at the Thaxton Speakeasy. I look forward to partnering with them on some more opportunities this coming year.

Here are some of my favorite highlights from the evening: 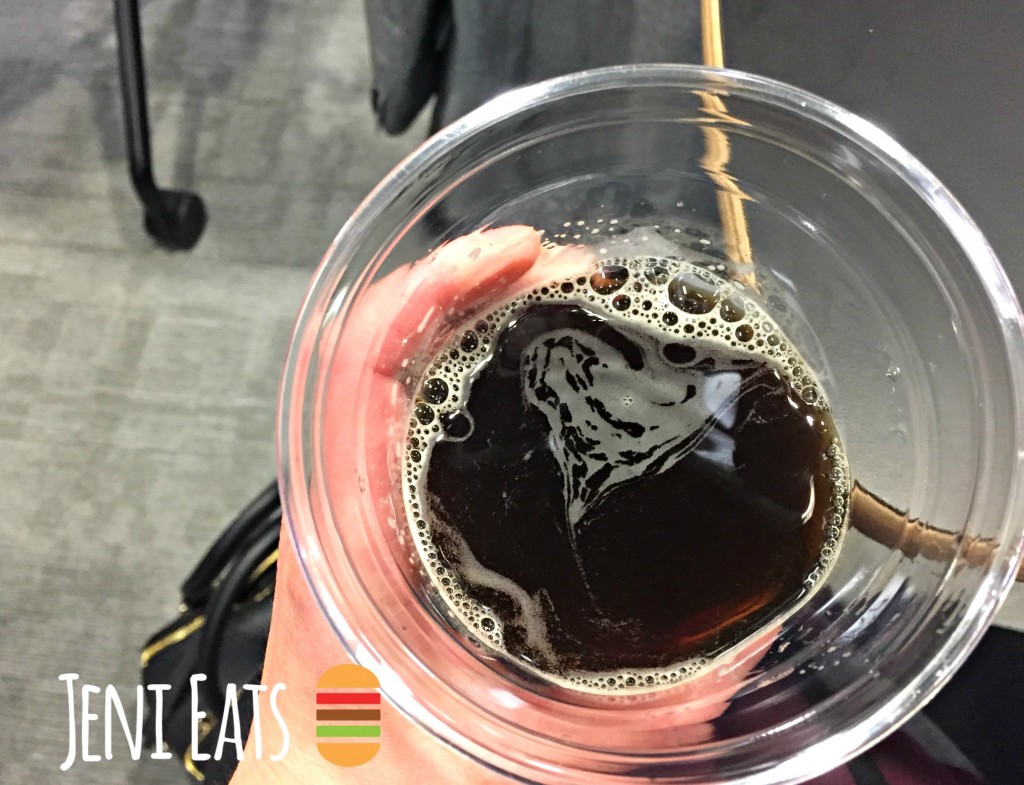 
CSA Beets and beet greens. My favorite way to seas

I hope this BBQ tofu bun makes you feel things

Some pandemic cooking: Teaching Jake how to set up