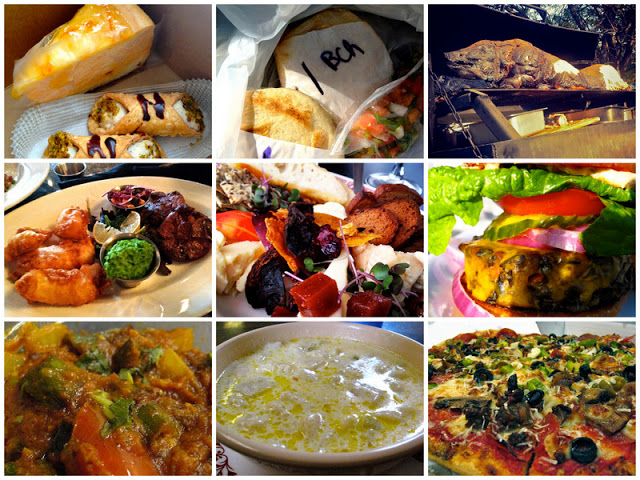 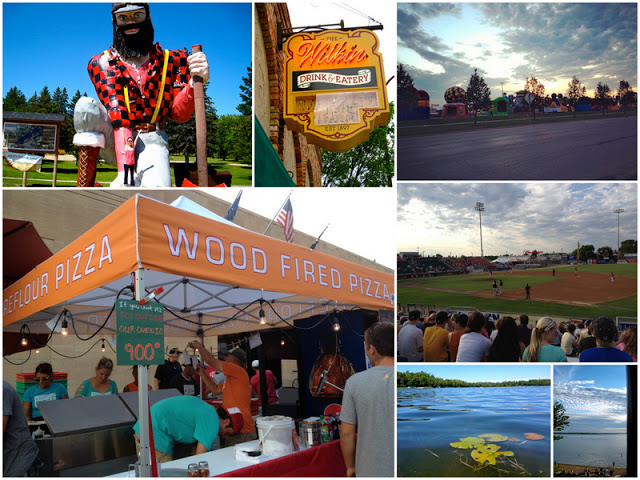 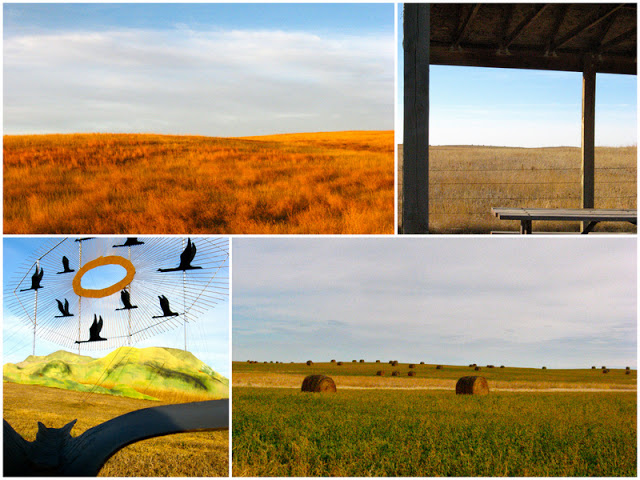 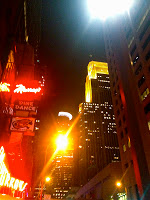 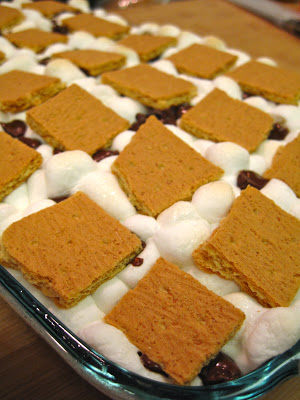 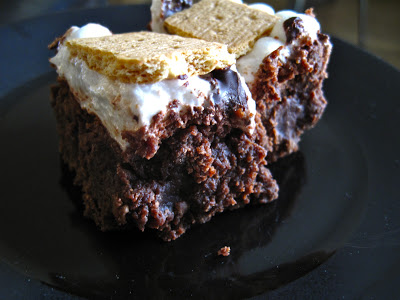 
Spent my birthday with my new favorite person. Got